A few words from the Artist NRG 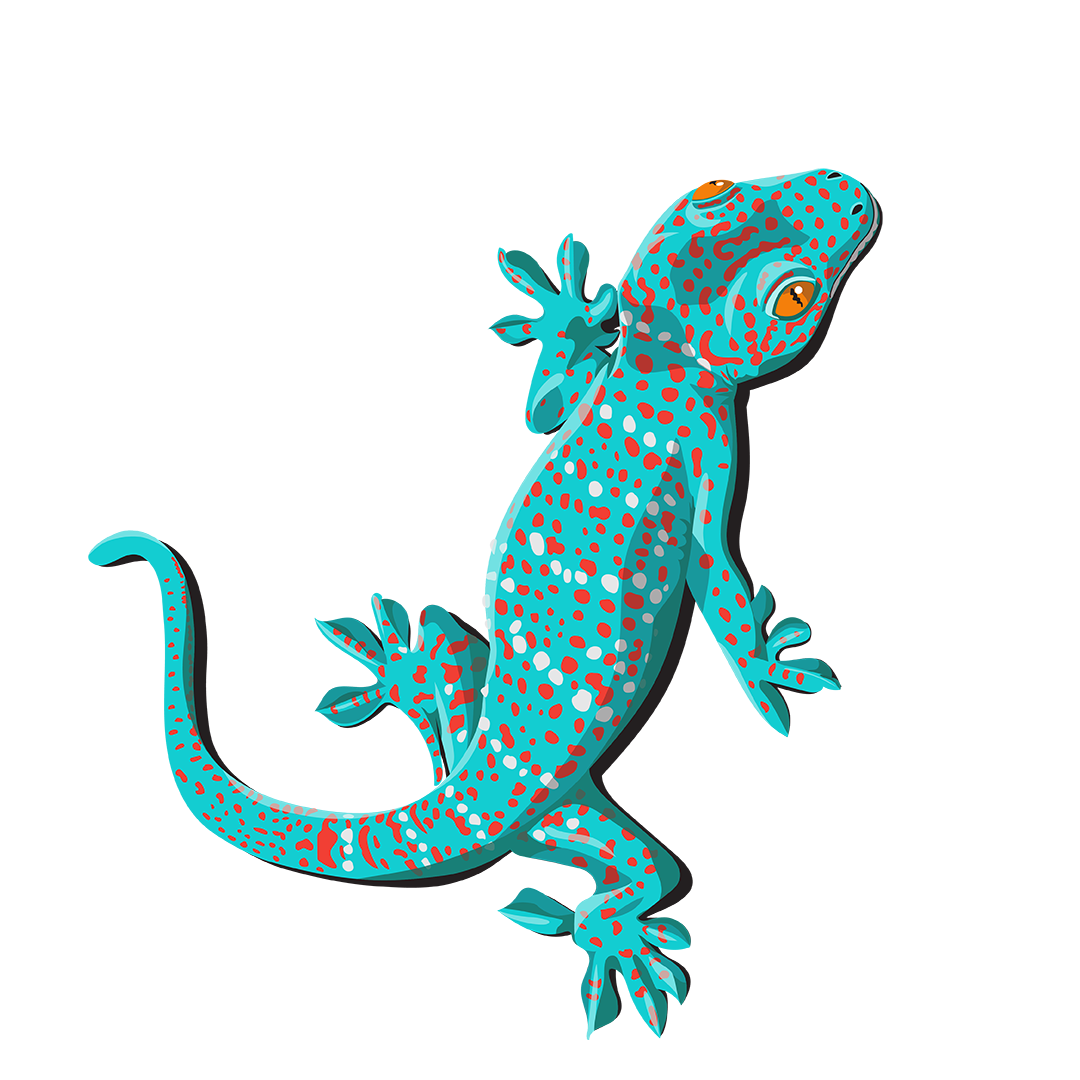 A few words from the Artist NRG

I’ve been making art since I could crawl under furniture and draw on the walls of my parents’ house when I was a year old. I’ve been drawing, painting and (doing a little bit of) sculpting my whole life. I’ve worked in every medium I could get my hands on from charcoal to oils; sand to paper mache. For most of this time, realism has been my curse.

I get too obsessed with reproducing likeness and sucked into the fine details to make something ‘perfect’. It’s both driven me and frustrated me. A voice in the back of my mind would sarcastically say “Why don’t you just take a freaking photo?”. Realism was an imperative but simultaneously pointless.

A part of me has always been fascinated by simplicity in art styles. The beauty in comics and cartoons- bright colours, strong lines and how the artist can capture an image with the fewest possible lines. I love to watch Disney movies just for this. For me, perfection is not in photorealism but in finding the core of a subject – the art is in the simplicity.

These ideas have taken hold over the years as I embraced Minimalism as a way of life. I started to let go of unnecessary things and starting only buying things of importance or necessity. It makes life easier and less stressful – its liberating.

Searching for the simplicity in my art was still elusive, however. I experimented with stencil art and became obsessed with this. Living at the time in inner city Sydney, I would walk the streets taking photos of the newest graffiti creations as they appeared, and then quickly disappeared.

An artist by the name of Fukt was an inspiration, and I fantasized about dressing in a black hoodie and going out at 3am with spray cans. I went to a street art workshop, but I never had the guts to get out and make anything (even though I created the stencils) and I couldn’t use spray in our rented house.

After leaving Australia art took a back seat for a time. Digital art became an outlet, as it was portable and mess-free. The studio is the computer. To keep it real, I’d go to life drawing classes every few weeks. Then the virus hit, and we all need to spend more time at home. It was during this time, of introspection and isolation, that I started playing with children’s toys for some old-fashioned nostalgic fun. I built a city, with red row houses and flower gardens, a Gothic insane asylum, Castle-themed resort, and skytrain connecting it all together. Little people populated the city, including some vagrants that lived in the wasteland under the skytrain. It really doesn’t matter how old you are, toys are still fun, and it’s really the little, simple things in life that can bring the greatest joy. That might be the greatest lesson the pandemic has taught us all.