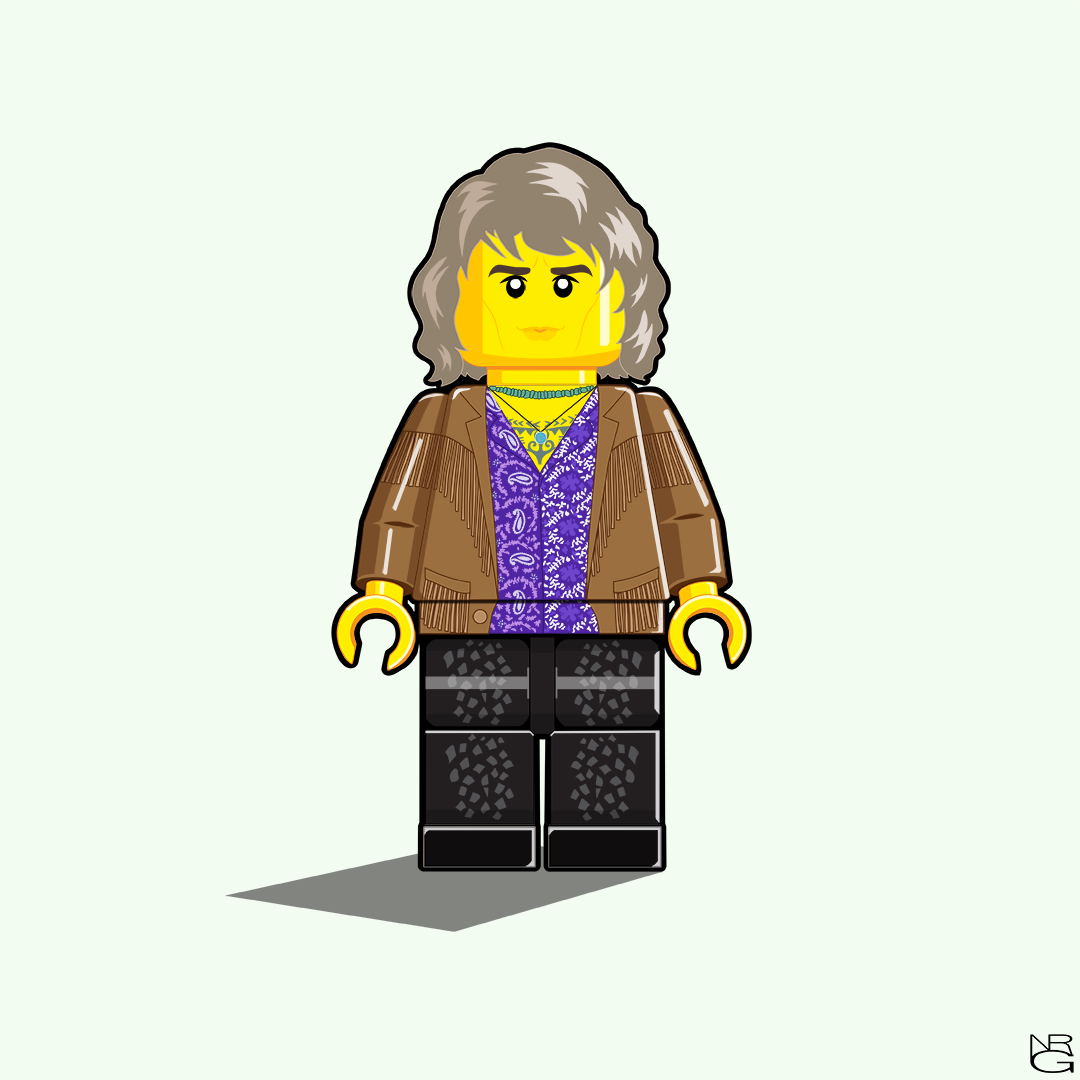 Owen Wilson is a high-profile comedic actor known for a close association with friend and film director Wes Anderson, who helped launch his acting career. Owen has also collaborated in a number of films with Ben Stiller, one of them being the 2001 comedy, Zoolander, where Wilson plays Hansel McDonald, a rising star in men’s fashion modelling.

Owen as Hansel depicts the character Hansel in his ‘walk-off’ outfit, where he competes with the character Derek Zoolander in a catwalk showdown. Hansel is wearing a suede cowboy jacket with tassel edging over a purple paisley and floral print shirt, matched with shiny print slacks. “Hansel…so hot right now...Hansel” Jacobim Mugatu