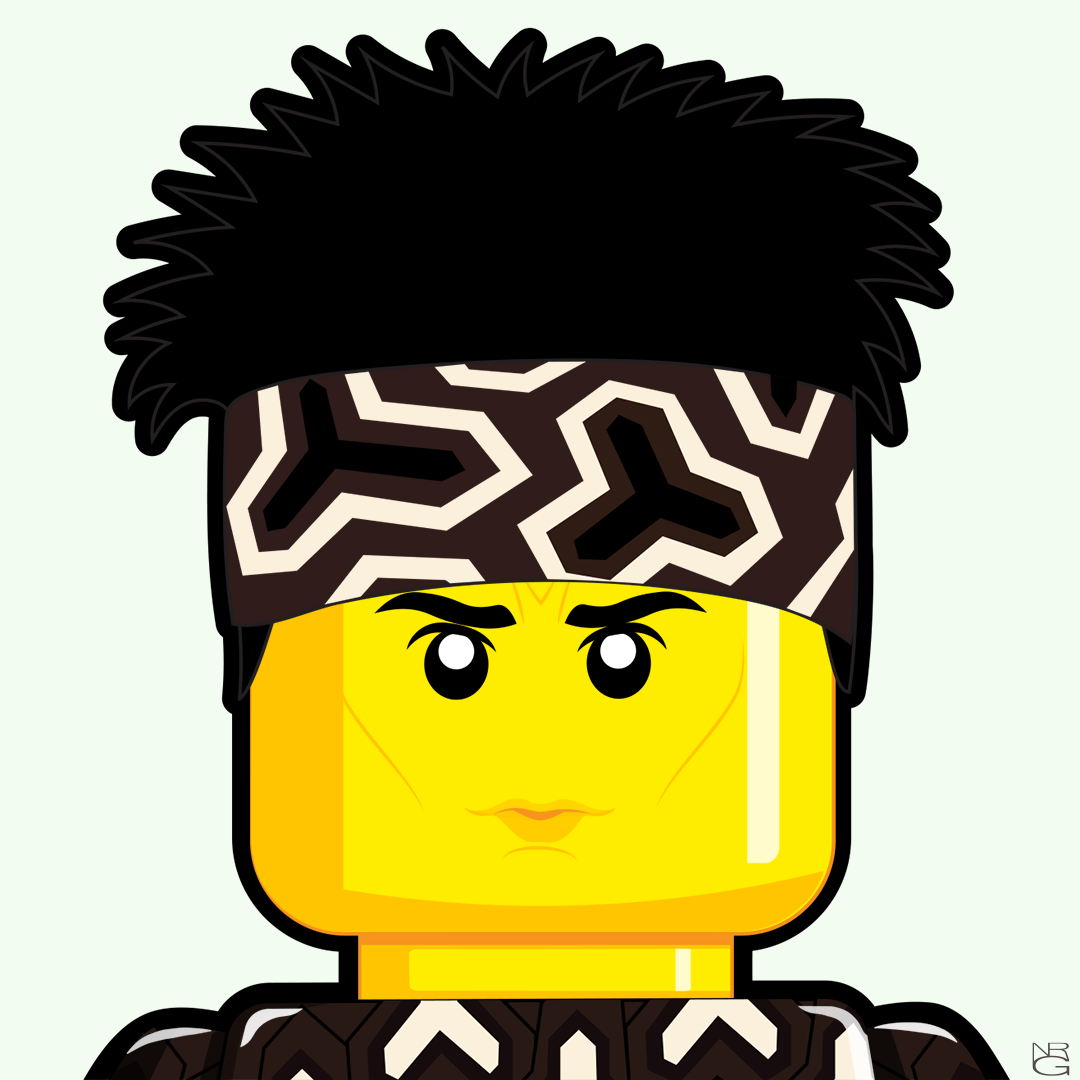 Ben Stiller is one of the best-known comedic actors his generation, with a performing career dating back to 1975. The son of comedic actors, he enjoys producing and acting in sketch comedy and parodies. Ben both directs and plays the titular role of male model Derek Zoolander in the 2001 fashion industry parody film Zoolander.

Ben as Derek portrays Stiller in a look he was wearing while being interviewed about his career: in a dark brown sweater with white motif and matching headband, and showing off his signature facial expression “Blue Steel”…or was it “Ferrari”…or “Le Tigre”.

"Have you ever wondered if there was more to life, other than being really, really, ridiculously good looking?" Derek Zoolander