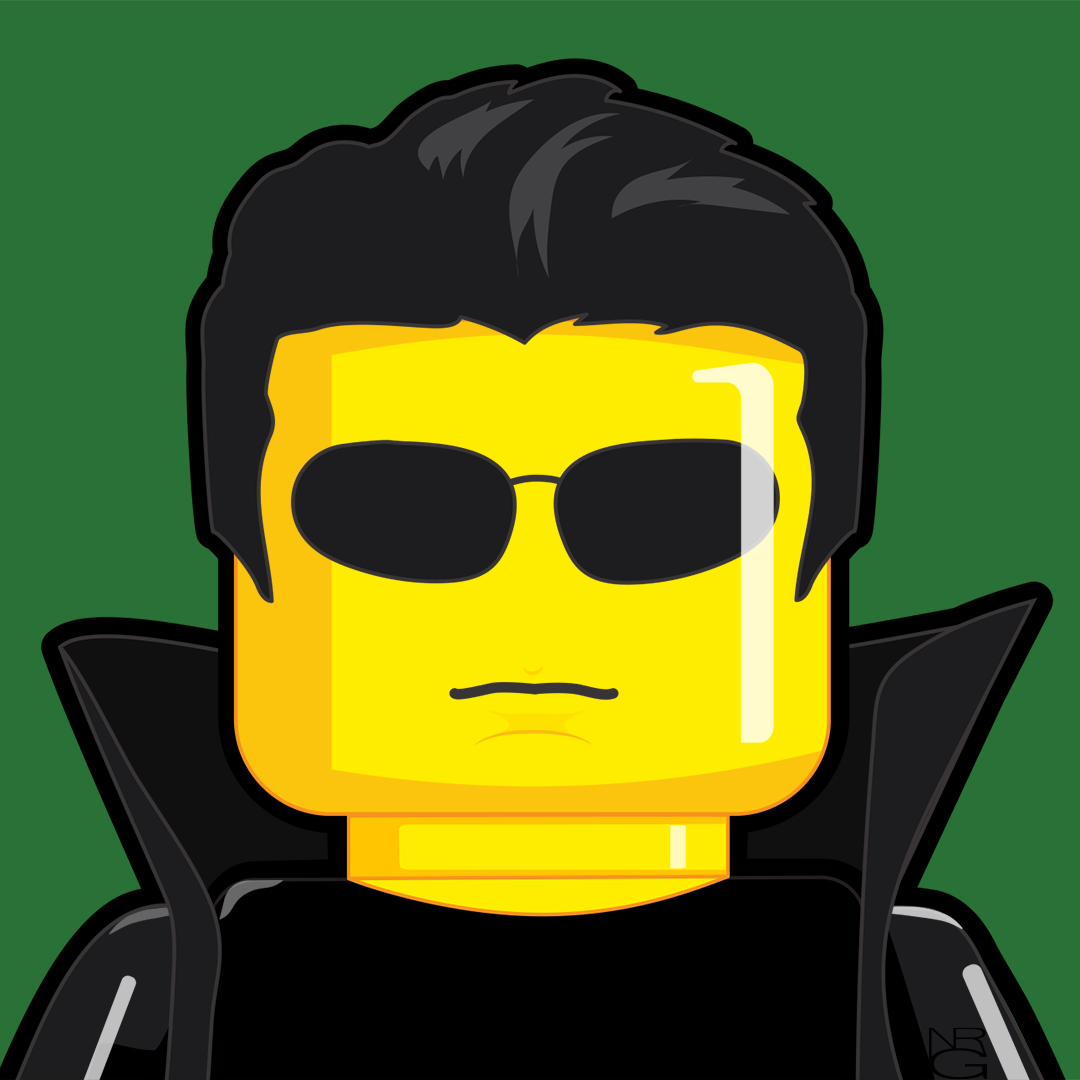 The humble and private actor Keanu Reeves is so well loved that in 2019 he was dubbed “the internet’s boyfriend”. One of the roles he is most known for is Neo (AKA Thomas Anderson or The One) from The Matrix movie franchise.

Keanu as Neo portrays the character Neo as he appears in the first movie, released in 1999, wearing a trench coat, several tactical belts and Airwalk boots.

A fourth film in The Matrix franchise is scheduled for release on December 22, 2021.