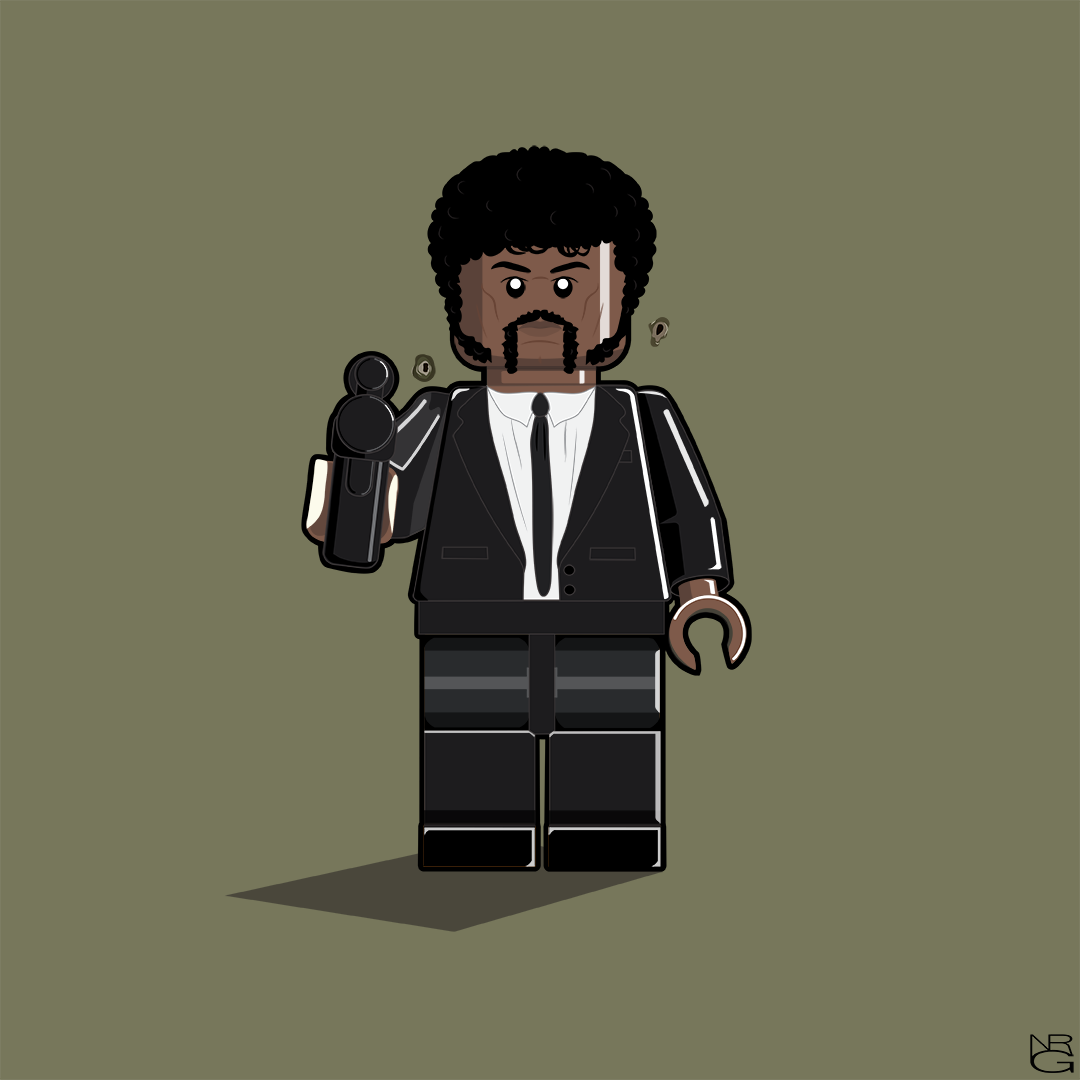 Samuel L. Jackson is in a rare class of actor with a career that spans decades. At 72, the Hollywood icon is still making movies and holds the record as the highest grossing actor of all time.
In the iconic 1994 Quentin Tarantino movie Pulp Fiction, Jackson stars as the bible-quoting Jules Winnfield, hitman for crime boss Marcellus Wallace.
Samuel as Jules portrays Jackson in the famous and bloody apartment scene.