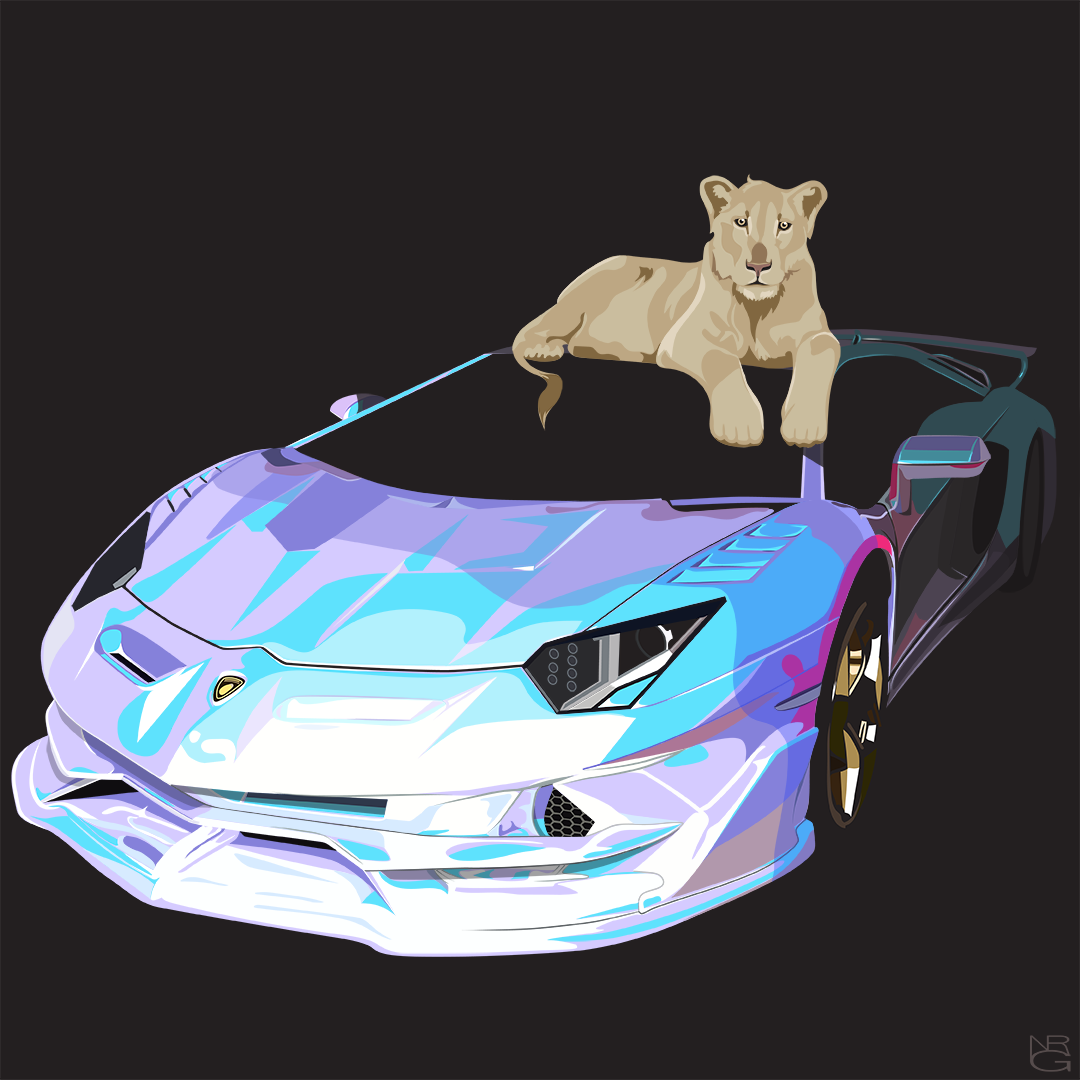 Hei Man (“Dark Mind” in English) was trafficked to Cambodia from China at two months of age and raised in a villa in the centre of Phnom Penh. His canine teeth and claws were removed at some point in his 18-month life.

In June 2021, Hei Man and his owner moved into my neighbourhood. The villa where he was moved is surrounded by residential apartments, so it was not long before he was noticed in the front yard. The small villa is not fenced to hold a lion, so neighbours were understandably fearful of sharing the busy restaurant-lined streets of the inner city with one of the most powerful and dangerous predators on the planet.

Authorities were called on to act on community fears, and Hei Man was confiscated in a raid that made international headlines. Cambodian elites rallied around the Chinese owner, and a week later, Hei Man returned to the villa from the wildlife rescue centre where he had been rehomed.

There is much more to this story which can be followed through media articles. The chances of Hei Man making headlines again are exceedingly high.

Not for Sale
Go to Top